Whatever the need be, Ageless Chimney is the one-stop solution to cater you with its chimney repair, replacement, and installation services in Corona, NY. Below are the range of services provided by Ageless Chimney:

Therefore, getting a chimney services professional near me is hassle free experience with Ageless Chimney. Experienced chimney technicians can do the work for you if you need to install a new chimney liner or realign your existing liner.

Apart from chimney repair, we have skilled professionals & masons who can work on your patios, outdoor kitchens, walkways, and driveways in Corona, NY. 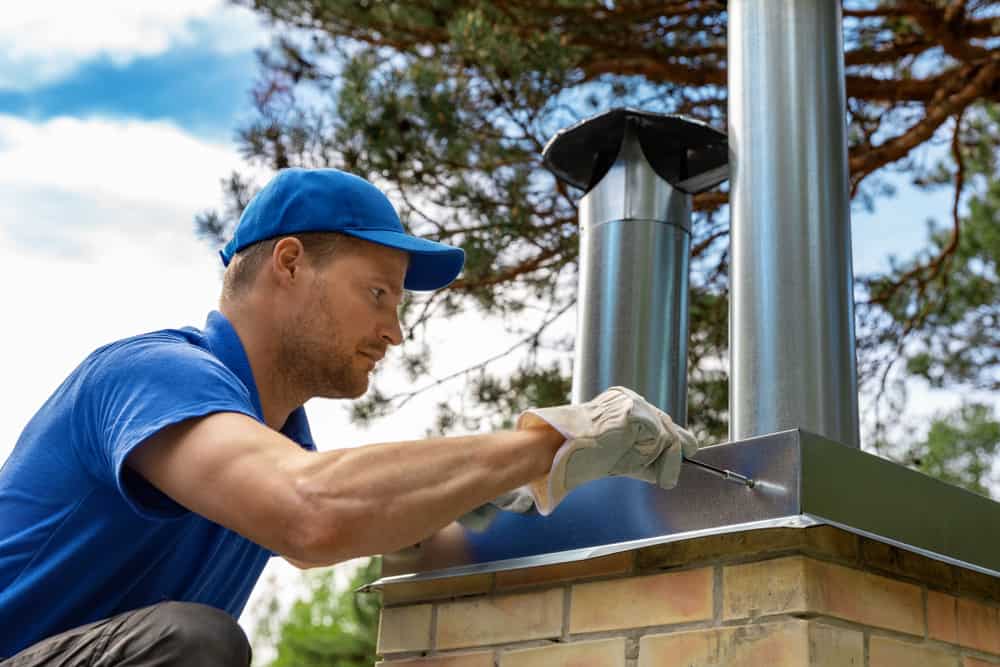 Whether you need a fireplace installed or cleaned by a quality, reliable chimney company, Ageless Chimney is here for you. We offer complete fireplace cap installation, cleaning, and repair services to the entire Corona, NY locations.

Some information about Corona, NY

Corona is a neighborhood in the borough of Queens in New York City. It is bordered by Flushing and Flushing Meadows–Corona Park to the east, Jackson Heights to the west, Forest Hills and Rego Park to the south, Elmhurst to the southwest, and East Elmhurst to the north. Corona’s main thoroughfares include Corona Avenue, Roosevelt Avenue, Northern Boulevard, Junction Boulevard, and 108th Street.

The area was originally known as West Flushing, but various theories have arisen for its etymology. One theory is that it was renamed by music producer Benjamin W. Hitchcock, a developer who renamed the area in 1872 and sold off land for residential development. Another theory is that real estate developer Thomas Waite Howard, who became the first postmaster in 1872, petitioned to have the post office name changed to Corona in 1870, suggesting that it was the ‘crown of Queens County.’ A third theory is that the name Corona derives from the crown used as an emblem by the Crown Building Company, which is said to have developed the area. The Italian immigrants who moved into the new housing stock referred to the neighborhood by the Italian or Spanish word for ‘crown’, or corona.

Corona was a late 19th-century residential development in the northeastern corner of the old Town of Newtown. Real estate speculators from New York started the community in 1854, the same year that the New York and Flushing Railroad began service to the area largely to serve a newly opened race course. It was at the Fashion Race Course in 1858 that the first games of baseball to charge admission took place. The games, which took place between the All Stars of Brooklyn and the All Stars of New York, are commonly believed to be the first all star baseball games and in essence the birthplace of professional baseball. A trophy baseball from this tournament sold in 2005 for nearly $500,000.

During the second half of the 1940s through the 1960s, many legendary African American musicians, civil rights leaders and athletes moved to the neighborhood. In the last half of the 20th century, Corona saw dramatic ethnic successions. In the 1950s, what was predominantly an Italian American and African American neighborhood began to give way to an influx of Dominicans. In the late 1990s, Corona saw a new wave of immigrants from Latin America. The area north of Roosevelt Avenue contained the heart of the historic African American community. The intersection of 108th Street and Corona Avenue is the historic center of the Italian American community, sometimes referred to as Corona Heights. The majority Hispanic community now consists of Dominicans, Colombians, Ecuadorians, Salvadorans, Guatemalans, Bolivians, Peruvians, Mexicans, Venezuelans, and Chileans. There are also Asian Americans (Chinese, Indians, Koreans, Filipinos, and Japanese) as well as Italian Americans and African Americans.