If you’re looking for a faster and easier way to find a reliable fireplace repair service in Riverdale, NY that offers the services you need at a price you can afford and has a proven track record of success, instead of worrying about the hassle of searching online, contact Ageless Chimney!

Established in 2006, Ageless Chimney is a locally owned and operated chimney and fireplace repair and maintenance company. We’re fully licensed, insured, and bonded, which is a true testament to our commitment to ensuring the safety of our clients. To further ensure your safety, all of our technicians receive extensive training on the latest fireplace repair techniques and strategies. We use the highest quality equipment and the most cutting-edge technologies to deliver successful results.

Since one of our owners is present at every job, you can have confidence knowing that your fireplace repairs will receive the attention that they require. The owners of Ageless Chimney work alongside our technicians to make sure that every detail is covered, that all of the work is performed correctly, and to certify that the results meet our high standards.

Customer Satisfaction is Our Top Priority

At Ageless Chimney, customer satisfaction is our top priority. We always put the needs of the clients we serve first. When you work with us, you’ll be involved in every step of the process. We’ll make sure that you are fully aware of every step we are taking to repair your fireplace and our technicians will never proceed until they receive your approval.

In addition to offering outstanding results for your fireplace, we’ll treat your home as if it’s our own. Our crew will protect all surrounding surfaces prior to cleaning out or repairing your fireplace to prevent the floors and furnishings from being damaged. We use the most powerful vacuums to remove all dirt and debris and when we’re finished, nothing will be left behind but a properly and safely functioning fireplace.

At Ageless Chimney, we also provide chimney inspections, cleanings, and repairs. In addition to your fireplace, our team of experts can assess your chimney for any damages, make any repairs that may be required, and thoroughly clean the structure. Because of the wide range of services we offer, the residents of Riverdale, NY consider us their one-stop fireplace repair and maintenance shop. From the chimney cap to the firebox, we’ll make sure that every component of your fireplace is functioning properly, clean, and safe to use.

A Reputation of Success

Since a fireplace is such an important aspect of your home, you don’t want to work with just any fireplace repair service; you want to work with the best. At Ageless Chimney, our stellar reputation is proof positive that you can count on us to handle all of your needs.

We’re fully accredited with the Better Business Bureau, where we consistently receive an A+ rating. Home Advisor has named us one of the Top Rated fireplace repair companies in Bronx County, and in 2018, Angie’s List awarded us their Super Service Award. In addition to these achievements, we also have a long list of stellar reviews on Yelp and Google. The honorable recognition that we have received certifies just how reliable our fireplace repair service is and how committed we are to ensuring the safety and satisfaction of our clients. 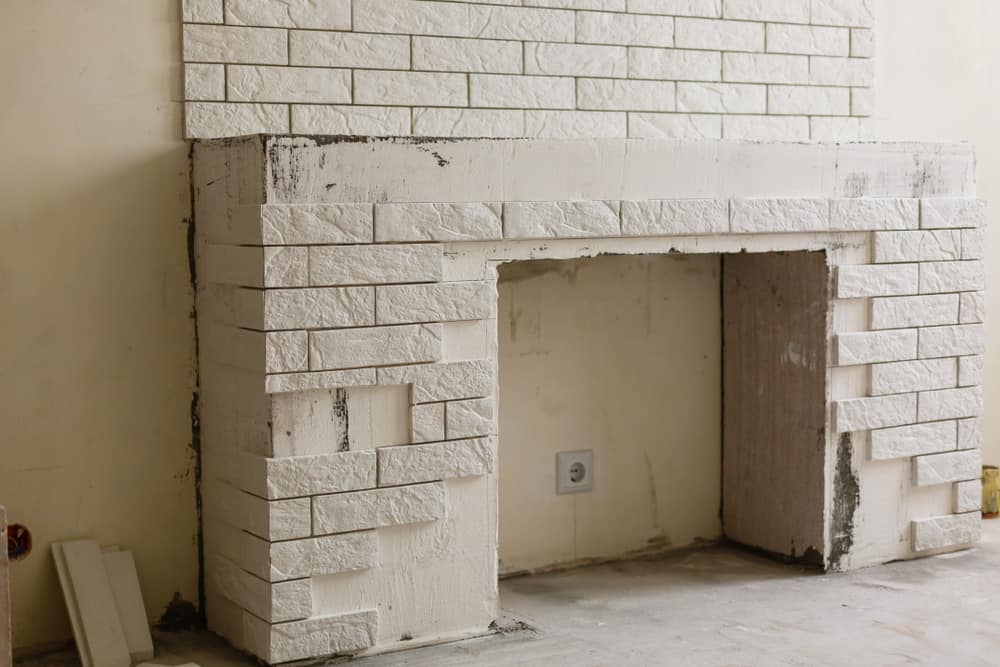 You can count on our team of experienced technicians for all your wood-burning or gas fireplace repair needs in Bronx County. Call 516-795-1313 if you would like more information about our services, to receive a free estimate, or to schedule an appointment. We have a team of professionals standing by to assist you with all of your fireplace repair needs.