We at Ageless Chimney have been providing chimney cleaning for many years to the residents of Great Neck, NY. Our team recommends that you let our expert team handle your Great Neck, NY Chimney despite the fact that you might be inclined to do the cleaning yourself. Learn what to expect when hiring Ageless Chimney for the first time to do chimney sweeping for you. 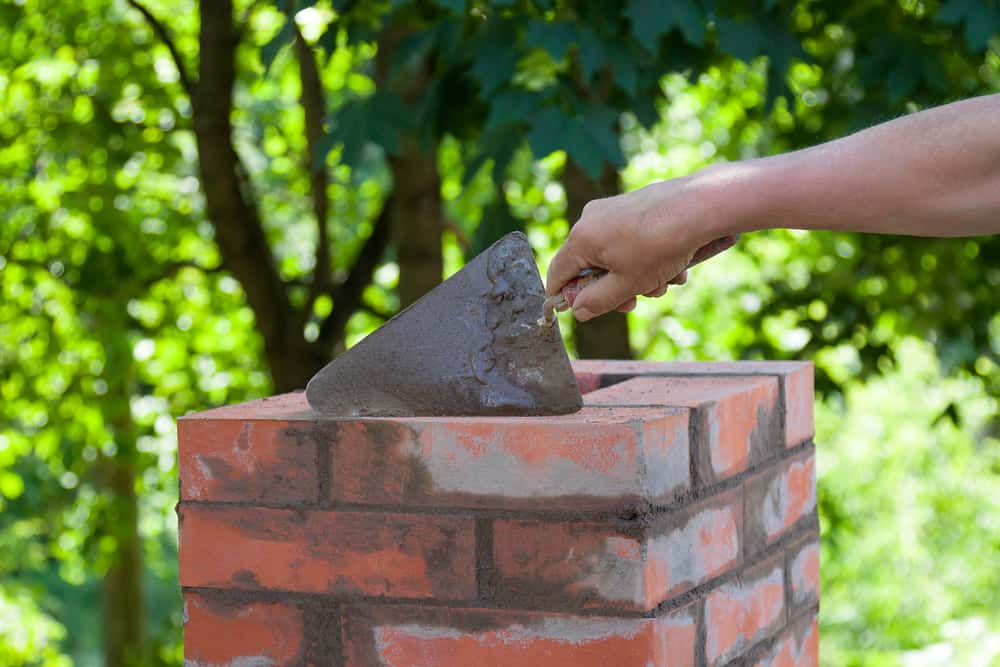 Not only does Ageless Chimney pride itself on being one of the best chimney companies on Great Neck, NY, we also like to act quickly and efficiently. When we come to your home to provide you with your free estimate, we will only need about half an hour of your time. If you are looking for a quick inspection, it is always a good idea to move any furniture away from the fireplace. If that isn’t possible, covering it up with a tarp is also wise. Make sure that the ladder, the soot hatch, or the sweeping hatch are as accessible as possible. One of our owners will first survey your fireplace and chimney before getting to work to determine what they have to do to properly clean your chimney. We will also put a drop cloth on the floor in front of the fireplace to protect the floor from potential dust and soot.

Some information about Great Neck, NY

Great Neck is a region on Long Island, New York, that covers a peninsula on the North Shore and includes nine villages, among them Great Neck, Great Neck Estates, Great Neck Plaza, Kings Point, and Russell Gardens, and a number of unincorporated areas, as well as an area south of the peninsula near Lake Success and the border territory of Queens. The incorporated village of Great Neck had a population of 9,989 at the 2010 census, while the larger Great Neck area comprises a residential community of some 40,000 people in nine villages and hamlets in the town of North Hempstead, of which Great Neck is the northwestern quadrant. Great Neck has five ZIP Codes (11020–11024), which are united by a park district, one library district, and one school district.

Before the Dutch and English settlers arrived on the peninsula of Great Neck in the 17th century, the Mattinecock Native Americans originally inhabited the shorelines of the peninsula. It was not until 1681 when the European settlers held the first town meeting. The Mattinecock or Metoac used Long Island Sound as a way to both fish and trade with others.

They referred to present-day Great Neck as Menhaden-Ock. It is speculated that they chose this name because of the large amount of fish in the area. With the arrival of the European settlers on the peninsula in the 1640s, Menhaden-Ock evolved into Madnan’s Neck. By 1670, Madnan’s Neck had further evolved into the current name Great Neck. Local legend has it that the name ‘Madnan’s Neck’ is named after Anne (or Nan) Hutchinson. It is said that Anne Hutchinson tried to take over what is considered present-day Kings Point upon her arrival to the peninsula. However, Anne Hutchinson could not actually procure a land grant or deed for the land that she desired. Her temper supposedly earned her the nickname Mad Nan.

On November 18, 1643, the Hempstead Plains, which included the peninsula of Great Neck, was sold to the Reverend Robert Fordham and John Carman. In the beginning, the Mattinecock Indians and the European settlers cooperated and coexisted very well together. The Mattinecock would teach the settlers their knowledge of the land in exchange for new technology from the settlers. The settlers even started using the Indian currency of wampum. However, this peaceful coexistence would not last forever, and the relationship between the Mattinecock and the settlers quickly began to deteriorate. Settlers often began complaining of unfriendly Mattinecock behavior, claiming that the natives would damage their homes and hurt their cattle. On November 18, 1659, the settlers passed a law that forced the natives to pay damages for white property that they had damaged. The problem between the settlers and the Mattinecock natives over land and property kept growing and finally came to a head in 1684. A commission of settlers had been elected and given the power to appease the Mattinecock and their leader Tackapousha. Tackapousha was eventually paid off, and received 120 pounds sterling for his land. Tackapousha eventually died, and his body still rests at the Lakeville AME Zion Church’s cemetery on Community Drive, across the street from North Shore University Hospital. The Lakeville AME Zion Church is one of the oldest churches in New York State.