You should know a few things about fireplaces and chimneys in Westhampton Beach, NY. Do you know how to make your chimneys as efficient as possible? We at Ageless Chimney recommend using a professional chimney sweep whenever possible, but you should also have some common knowledge on hand as well. With these tips for chimney cleaning and chimney maintenance, you can avoid costly chimney repairs.

One of the easiest and most affordable, elements to your chimney maintenance is a chimney cap. Chimney caps are vented pieces of metal that sit inside the top of your chimney and prevent unwanted materials from coming inside your fireplace, while still letting the smoke escape. Chimney caps also keep heavy rains from seeping down inside your chimney and potentially causing leaks. They are also great for keeping animals from nesting inside your fireplace during the colder months.As always when hiring for a job, you want to make sure that your chimney sweep comes with glowing references. However, you’ll also want to check that he or she carries the proper insurance. Doing so could save you from financial responsibility in the event of a fall or other work-related accident. This is why contacting Ageless Chimney in Westhampton Beach, NY would be the best solution to your Suffolk County chimney issues.Clear Your Hearth Regularly 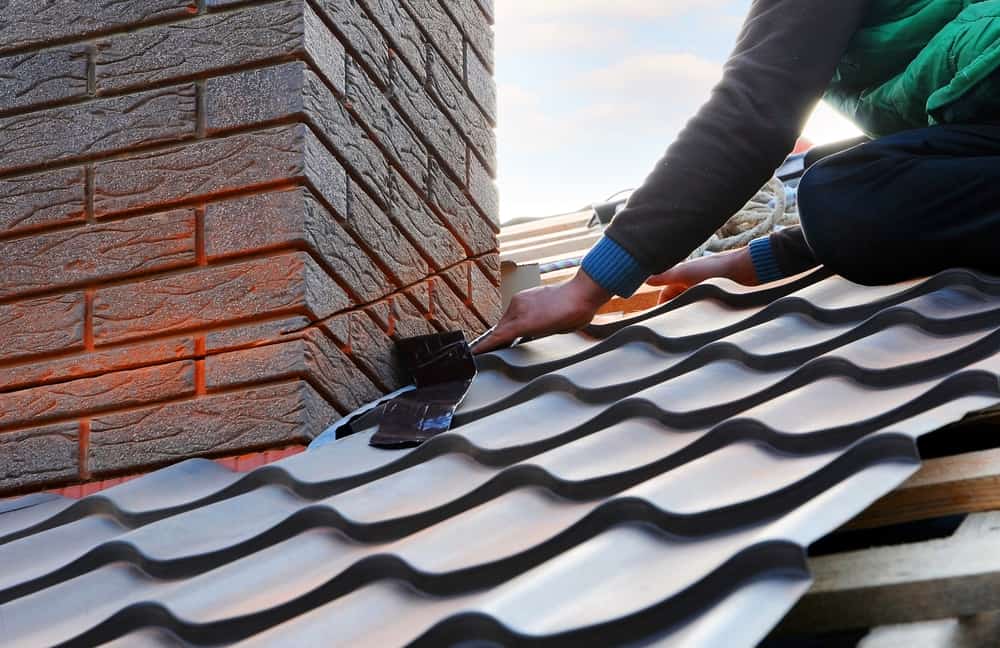 In Westhampton Beach, NY, Ageless Chimney is one of the most respected chimney companies. It is our mission to keep your home warm and safe. For questions or a free estimate, you can reach out to us at 516-613-5450.

Some information about Westhampton Beach, NY

Westhampton Beach is an incorporated village in the Town of Southampton, in Suffolk County, on the South Shore of Long Island, in New York, United States. As of the 2010 census, the population was 1,721.

The village of Westhampton Beach was incorporated in 1928. In 1938, almost all summer homes on its barrier beach were obliterated by a hurricane resulting in twenty-nine local deaths.

Like most of the shoreline of southern Long Island, the beach at Westhampton Beach was eroding shoreward. This became a political issue in the 1960s. The project to protect the beaches in the area from further erosion was started by the Army Corps of Engineers in 1966, but was only partially completed because of the failure to secure funds from the state and local government. In addition the project design was seriously flawed. As a result, there was increased erosion at the beaches in Westhampton Beach while, up current, the beaches actually grew. During the late 1970s and through the 1980s, beach homes were washed away with every severe storm (nor’easter) that hit the coast. It was only after the nor’easter of November 1992 destroyed over eighty homes, that the Army Corps of Engineers began renewed repair efforts. In the mid-1990s, fifteen historic houses were relocated by the Army Corps of Engineers. The homes were moved off the beach and out of harm’s way, at least for a while, but the beach is still eroding and addition damage is incurred with every storm. Additional work was required after Hurricane Sandy in 2012.