Ageless Chimney is a full-service chimney care and repair company serving Nassau County. With more than a decade of experience, our skilled and licensed technicians have maintained and repaired chimneys throughout Bethpage, NY. One of the reasons we are highly regarded is our commitment to providing fast, reliable, and affordable chimney service, as well as our expertise in delivering exceptional customer service. 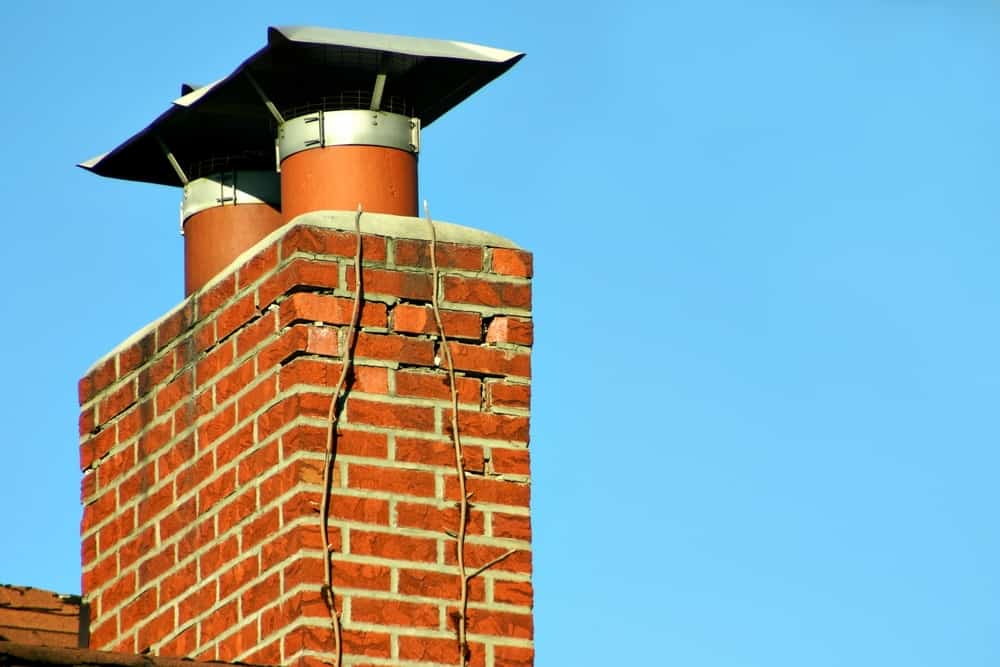 Some information about Bethpage, NY

Bethpage is a hamlet located on Long Island within the Town of Oyster Bay in Nassau County, New York, United States, as well as a census-designated place (CDP) with borders slightly different from those of the hamlet. The CDP’s population was 16,429 at the 2010 United States Census.

The name Bethpage comes from the Quaker Thomas Powell, who named the area after the Biblical town Bethphage, which was between Jericho and Jerusalem in the Holy Land. Present-day Bethpage was part of the 1695 Bethpage Purchase. An early name for the northern section of present-day Bethpage was Bedelltown,a name that appeared on maps at least as late as 1906.

On maps just before the arrival of the Long Island Rail Road (LIRR), the name Bethpage appears for a community now included in both the post office district and school district of the adjacent community of Farmingdale.In 1841,train service began to Farmingdale station, near a new settlement less than a mile eastward from what had previously appeared on maps as Bethpage. Schedules at that time do not mention Bethpage as a stop, but have a notation ‘late Bethpage’.On an 1855 map,the location identified as Bethpage has shifted slightly westward to include a nearby area now called Plainedge.

Between 1851and 1854,the LIRR initiated a stop within present-day Bethpage at a station then called Jerusalem Station, and on January 29, 1857 a local post office opened, also named Jerusalem Station.LIRR schedules listed the station also as simply Jerusalem.Residents succeeded in changing the name of the post office to Central Park, effective March 1, 1867 (respelled as Centralpark from 1895 to 1899).The Central Park Fire Company was organized in April 1910, and incorporated in May 1911. In May 1923 the Central Park Water District was created.