Do you have trouble finding service to clean your fireplace in Jackson Heights and NY? Well, you’ve come to the right place! Over the past ten years, Ageless Chimney, one of the leading fireplace cleaning companies in Queens County has been providing property owners throughout the area with fast, reliable, and affordable fireplace cleaning services.

Our impeccable results and honest prices can’t be matched by any other company. Look no further than Ageless Chimney if you’re trying to find the best fireplace cleaner in Queens County! 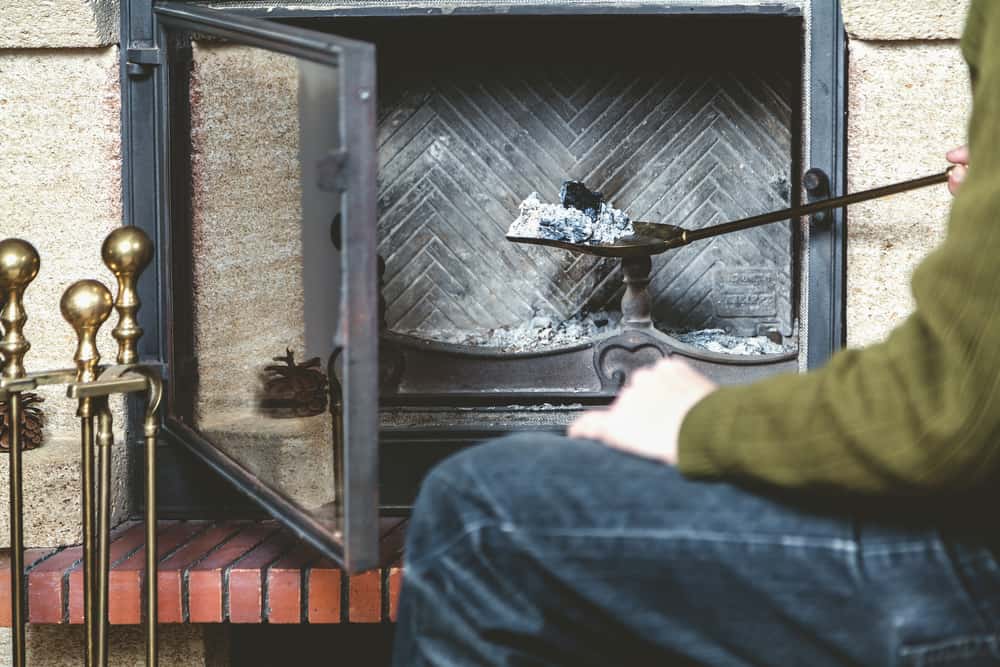 The Importance of Fireplace Cleaning

There’s nothing better than relaxing in front of a roaring fire on a cold winter’s day and absorbing the wonderful heat that it creates. While a fireplace is certainly an asset to your home, without proper care, it can become a serious liability. Each year, poorly maintained fireplaces are the cause of countless house fires throughout the country.

A fireplace is constructed of several components that are designed to direct excess heat, gasses, and smoke that are generated by fire out of your home; however, each time you light a fire, these components are exposed to the byproducts of combustion and over time, they can create a dangerous situation.

In order to prevent your fireplace from becoming a serious hazard, having it professionally cleaned on a regular basis is essential. A professional fireplace cleaning company will have the knowledge and experience that’s required to make sure the buildup of harmful byproducts, such as creosote, soot, and ash, are completely removed from the structure, reducing the risk of chimney fires, smoke damage, and exposure to harmful carbon monoxide.

Plus, professional cleanings improve the function of your fireplace and maintain its beauty. In short, having your fireplace cleaned regularly will ensure your safety and allow you to enjoy this feature to the fullest.

Just like any other professional, the reputation of a fireplace cleaner is important, as it says a lot about the type of service you can expect to receive. Visit the websites of prospective companies and look for testimonials. Search reliable review sites, such as Yelp, Angie’s List, and Home Advisor.

Check out the ratings of potential fireplace cleaners on the Better Business Bureau. If family, friends, neighbors, or anyone else you know and trust uses fireplace cleaning services, ask them if they can refer you to companies that they’ve had positive experiences with.

Make sure to check the credentials of any service providers you are considering working with. A reputable fireplace cleaning company will be fully licensed, insured, and bonded.

Licensure means that the company has the training and experience that’s required to perform the services they offer in Queens County, insurance protects you from having to pay for any mishaps that may arise on the job or as a result of the work that the company completed, and bonding provides an extra layer of financial protection in the event that any errors occur.

Don’t be afraid to ask for information related to the license, insurance, and bonding of the companies you are considering working with to confirm that they’re qualified to do the job.

Not all fireplace cleaners offer the same services, so make sure you inquire to ensure you are choosing a cleaning company that will perform the specific work you need to have done. For example, if you need fireplace brick cleaning in addition to having your flue and firebox cleaned, find out if a prospective company offers this particular service before you hire them. You certainly don’t want to find out that the professional doesn’t offer the specific services you require after you hire them.

The way the company conduct’s itself and the appearance they present says a lot about the type of experience you can expect. Arrange a consultation before you hire to get a feel for the company’s demeanor. A reputable fireplace cleaner will be competent, have a professional appearance, and will treat you with respect and integrity.

If you feel like you’re being rushed, your questions are left unanswered, or if they’re just plain rude, inept, and appear slovenly, consider those red flags and keep looking until you find a provider that you feel confident in and comfortable with.

When it comes to hiring any professional, the cost is always a primary concern. While you want to get the best deal possible, you shouldn’t base your decision on price alone. As the saying goes, you get what you pay for, so if the price seems too good to be true, it probably is.

With that said, while fireplace chimney cleaning cost is certainly a factor that you’ll want to take into consideration, it shouldn’t be the most important one; the reputation and credentials of the company, as well as the services they provide and their professionalism, are much more crucial.