How to Find a Reputable Fireplace Technician Near Me

If you own a fireplace, there’s no doubt that it’s a favorite feature in your home. It adds instant charm, serves as the focal point of family functions, and depending on the type of fireplace you have, it can be an excellent source of heat. However, just like any other component within your house, a fireplace can sustain damages. Water intrusion, creosote buildup, a broken pilot light, damaged brickwork; there are numerous issues that can arise. At the first sign of trouble, it’s imperative that you contact a repair professional. But you don’t want to work with just any repair company, you want to find a professional that you can rely on to get the job done the right way. How can you find a reputable fireplace technician near me? Below, you’ll find some handy tips to make your search a successful one. 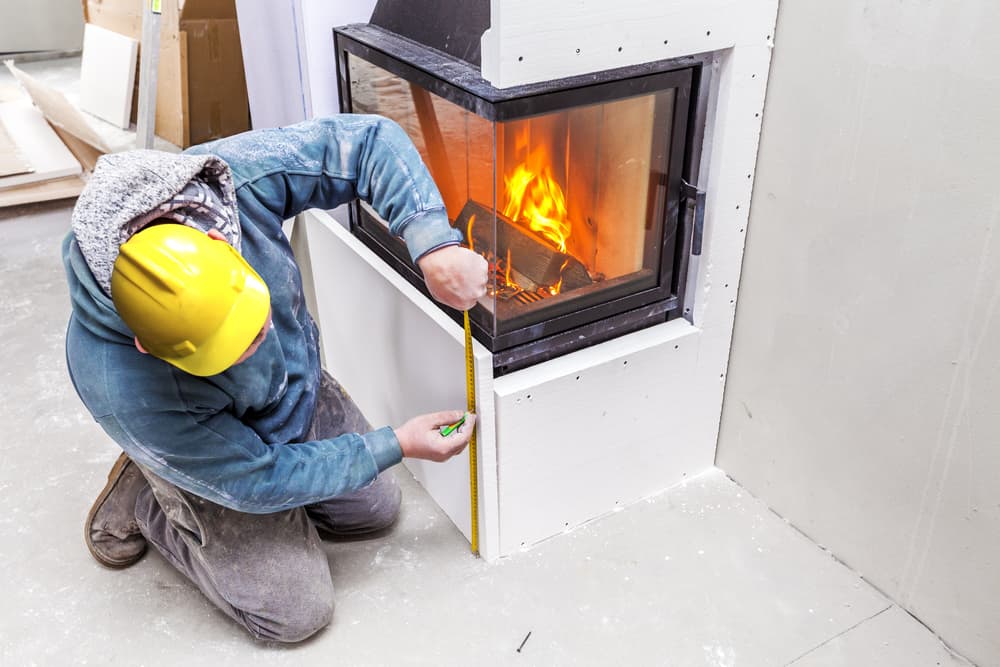 Do you know anyone who has a fireplace; a trusted friend, family member, or co-worker, perhaps? If so, ask them if they’ve ever worked with a fireplace repair technician and if so, if they would recommend the company’s services. Word-of-mouth recommendations are one of the best ways to find reputable professionals because the people you know and trust will share honest reviews.

Look at Testimonials and Reviews

Once you have the names of a few different fireplace repair technicians that offer the service you need, dig a little deeper to find out what previous clients have to say. Most service providers will offer client testimonials right on their website; however, if they don’t that doesn’t mean they aren’t reputable. You can easily find out more information by checking reliable sites that offer reviews of local businesses; Angie’s List and Home Advisor are just two examples of review sites where you can find information about fireplace repair companies in New York County. You should also check with the Better Business Bureau (BBB) to find out more information, as a company that offers high-quality services will be accredited with the BBB.

Next, you should arrange to have a consultation with the companies that you are considering working with. During your consultation, ask the following questions:

Based on the answers you receive, you’ll be able to better gauge which company will best meet your needs.

What type of impression does the company make? Like any other professional, you want to make sure that you’re working with a fireplace repair company that is friendly, knowledgeable, and that puts the needs of their customers first. If they seemed bothered by the questions you’re asking, if they don’t give you direct answers, or if they seem rude or standoffish, move onto the next company. Usually, the type of impression a company makes is a good indication of the type of service you can expect to receive and the kind of experience you’ll likely have.

The above-mentioned tips can certainly help you find a reputable fireplace repair company; however, instead of spending the time searching through all the different companies you’ll find when you search for a fireplace technician near me, why not contact a company that you know that you can rely on? Ageless Chimney is a locally owned and operated, fully licensed, insured, and bonded company that offers a full range of fireplace restoration and repair services. With an A+ rating from the Better Business Bureau, the winner of the Angie’s List Super Service Award, a Top Rated company on Home Advisor, and with dozens of stellar referrals from our previous clients, when you choose us for your fireplace maintenance and repair needs, you can be sure that you’ll receive exceptional results.

Give us a call at 516-795-1313 if you would like to learn more about our company or request a quote. We are happy to assist you with all of your fireplace repair needs at Ageless Chimney.